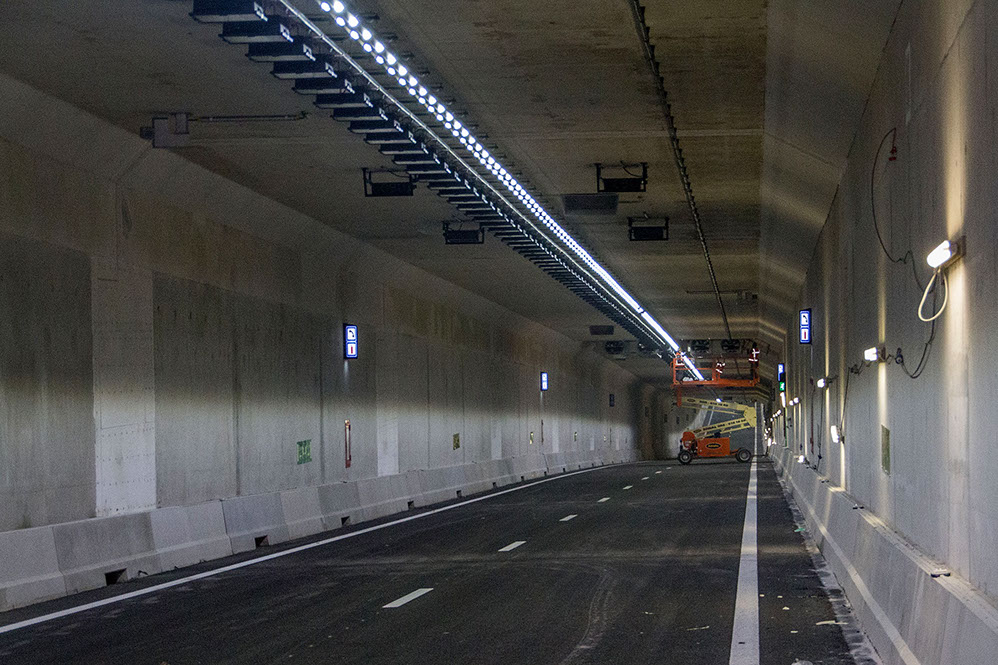 The Tweede Coentunnel project consisted of a new tunnel under the North Sea Canal, adjacent to the current Coentunnel (1966), as well as the extension of new and existing viaducts. The entire project is now part of Amsterdam’s A10 ring road. The aim of the Tweede Coentunnel project was to reduce congestion on the A8 motorway during the morning rush hour and on the A10-West motorway during the evening rush hour, significantly improving the accessibility of Amsterdam from the north of North Holland. Work on the project began in 2009, and the tunnel and viaducts were put into use in 2014. CI-Engineers and its employees helped draw up, detail, and check the implementation designs for the straight and leaning integrated viaducts within the project. 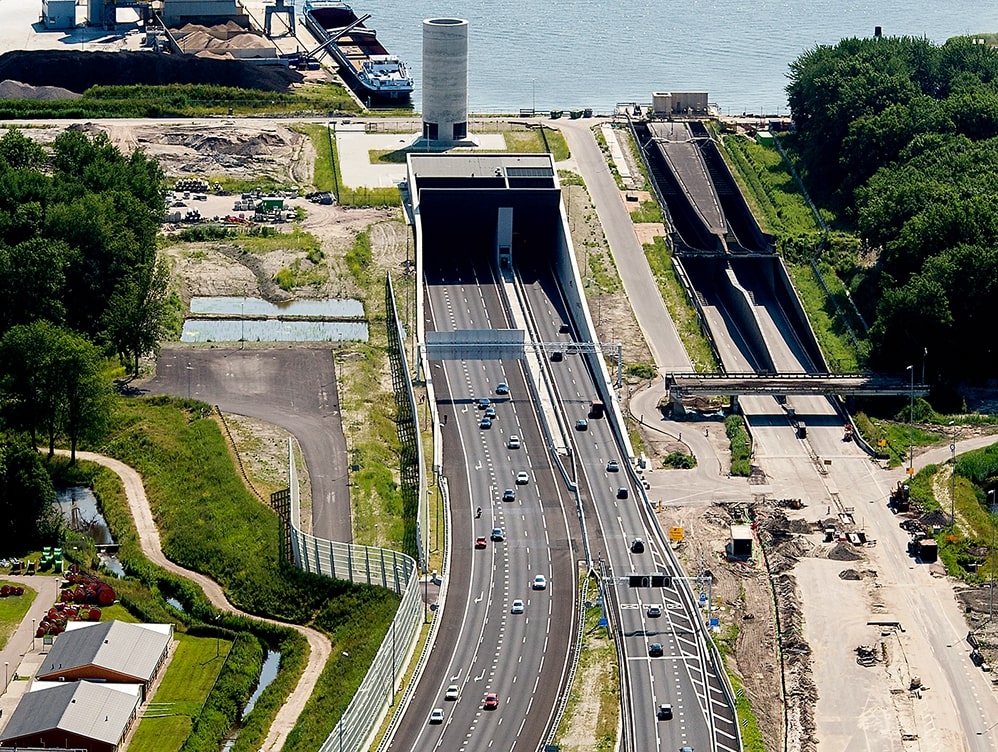